The Craft Beverage Modernization and Tax Reform Act (CBMTRA) reached 315 co-sponsors in the U.S. House of Representatives and 73 in the U.S. Senate 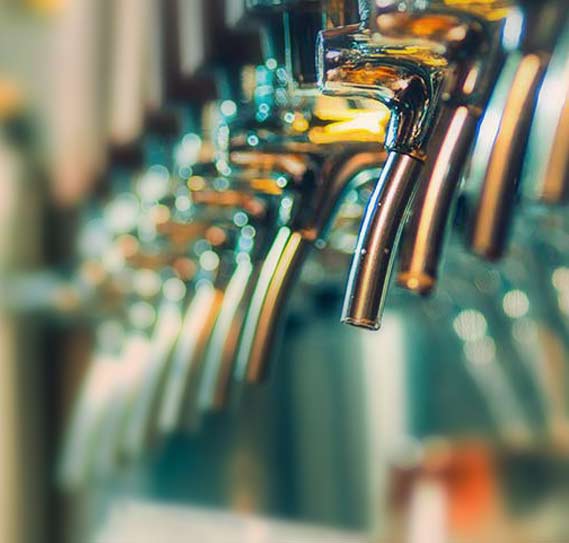 A bill to extend federal excise tax (FET) relief has garnered a record number of co-sponsors following a day of action coordinated by the Beer Institute (BI), Brewers Association (BA) and other alcoholic beverage trade groups.

The Craft Beverage Modernization and Tax Reform Act (CBMTRA) reached 315 co-sponsors in the U.S. House of Representatives and 73 in the U.S. Senate; this represents more co-sponsors gained in the first session of the 116th Congress than in 115th Congress’ whole term, according to a joint press release from the trade organizations supporting the bill.

In addition to the BA and BI, the bill’s other supporters include the Distilled Spirits Council of the United States, American Craft Spirits Association, Wine Institute, Wine America, the U.S. Association of Cider Makers and the American Mead Makers Association.

“The widespread bipartisan support the Craft Beverage Modernization and Tax Reform Act has received to date is amazing and America’s craft beer industry is grateful to our many champions in Congress,” BA president and CEO Bob Pease said in the release. “This legislation has played an integral role in providing financial certainty to more than 7,700 small and independent brewers cost to coast since its enaction in 2017. But, in order to ensure our $79 billion industry continues to contribute, grow and thrive well into the next decade, this critical legislation must be passed before December 31.”

An earlier version of the bill was rolled into the Tax Cuts and Jobs Act, which President Donald Trump signed into law in December 2017. However, those cuts are slated to expire at the end of 2019.

On October 15, the trade organizations urged members and supporters to contact their legislators in favor of the bill, which resulted in 3,000 citizens contacting their congresspeople. In the days that followed, the bill gained 27 new co-sponsors.