The Largest Beer Festival In The Americas Has Been Canceled 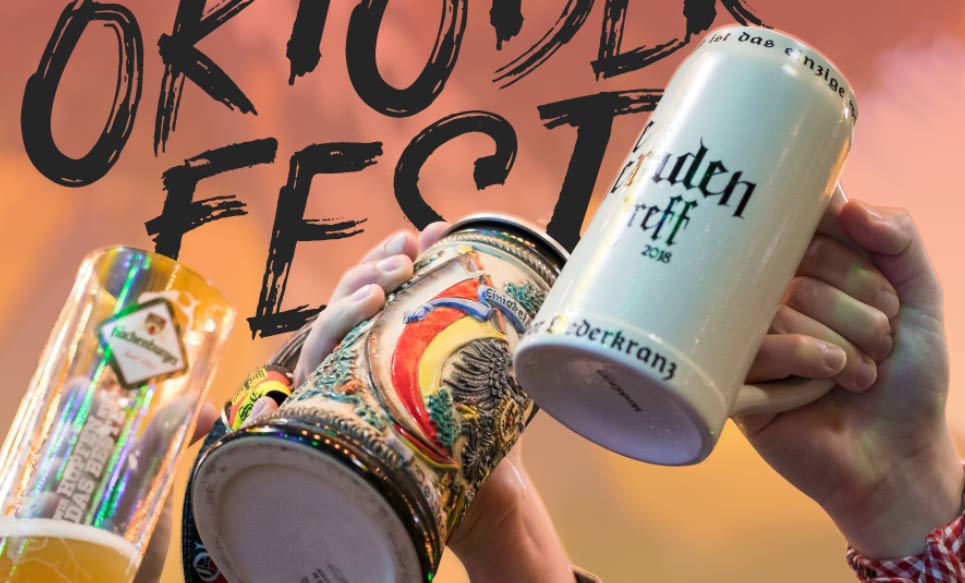 Due to the increase in cases of Coronavirus (Covid-19) in the city of Blumenau and in the country, the organization of Oktoberfest Blumenau 2020 informs the cancellation of the party.

Since 1984, this will be the first year without the largest German festival in the Americas and second largest Oktoberfest in the world.

The priority of the organization of Oktoberfest Blumenau is the health of the visitors, employees, musicians, parade groups and suppliers. 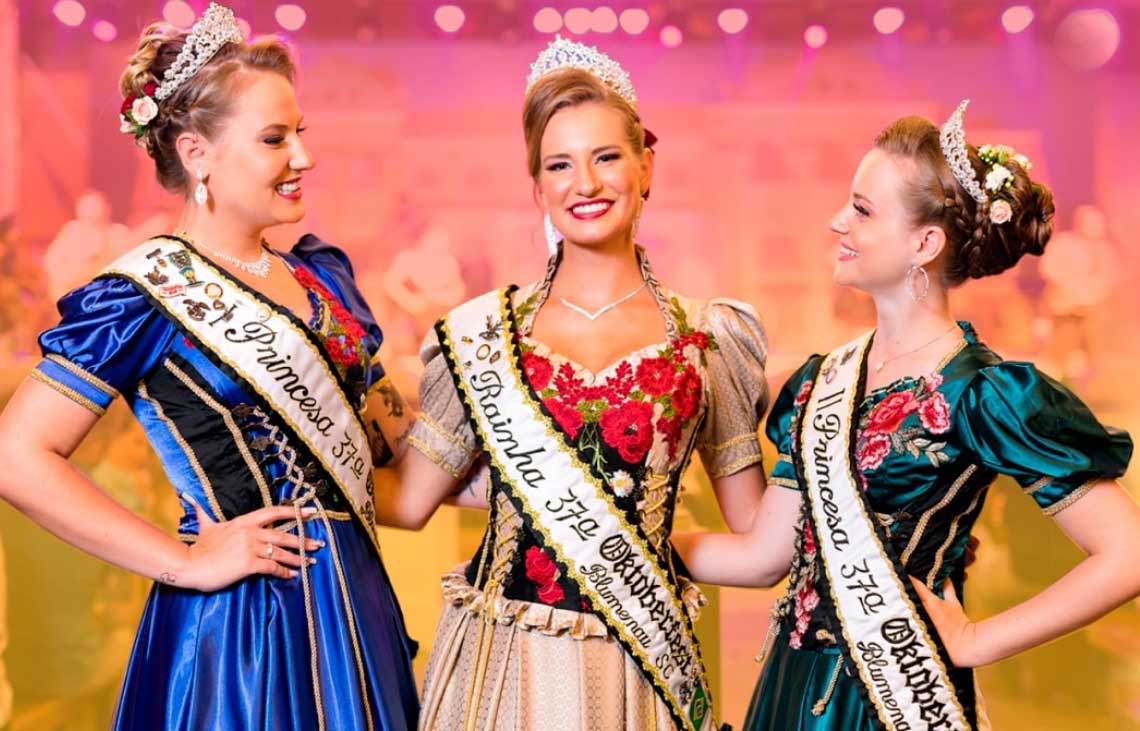 Soon, organization of Oktoberfest Blumenau will announce the dates of the party in 2021.

The Oktoberfest of Blumenau is a festival of German traditions that happens in middle October in the city of Blumenau, Santa Catarina, Brazil. German beer festival in Brazil, second only to Munich. Read more Oktoberfest Blumenau...