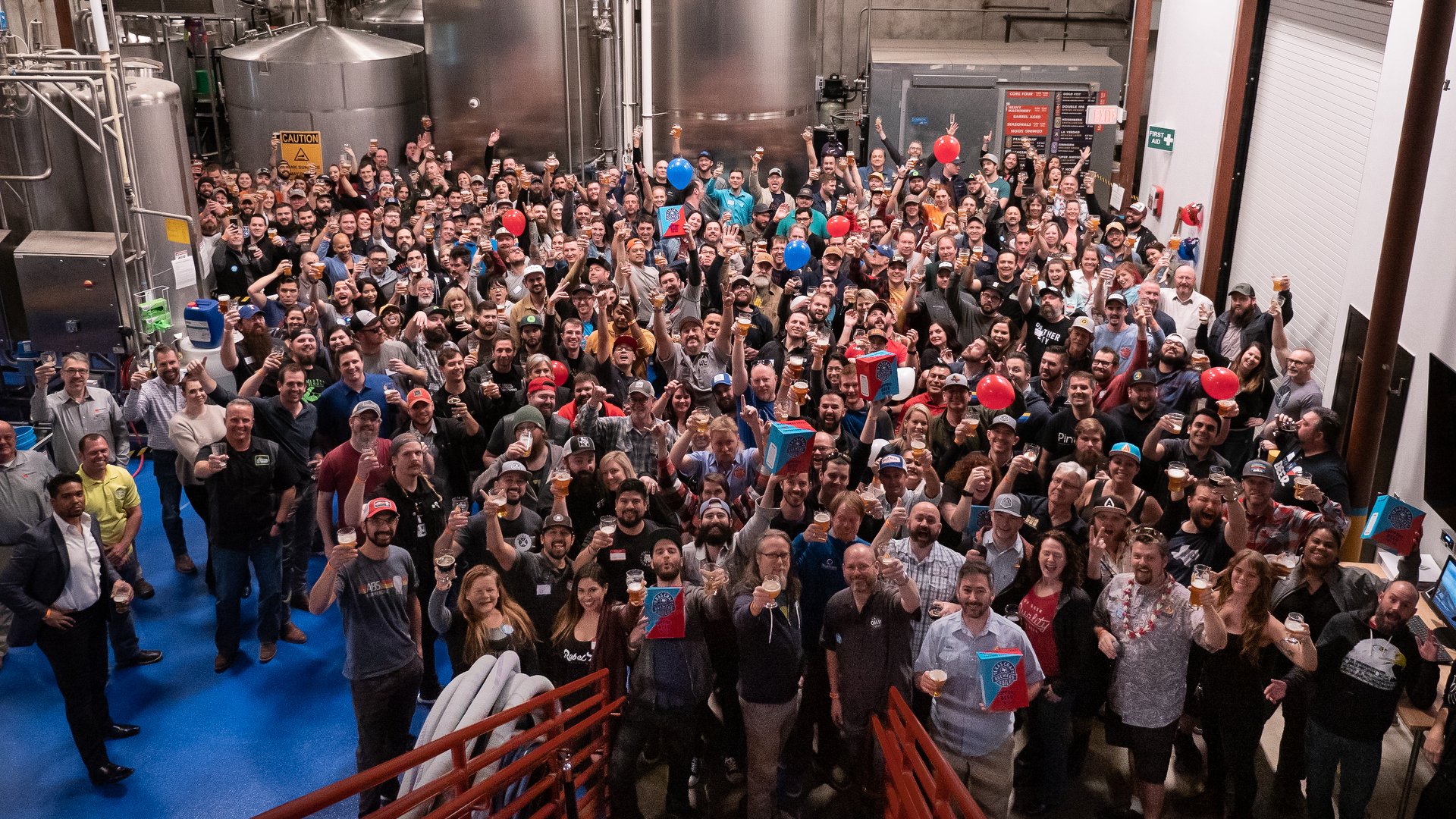 You must be 21 or older to attend this event

From financing, to build out, to preparing for the arrival of a new brewhouse, to designing production recipes and sourcing ingredients, the Texas Craft Brewers Guild's debut Brewery in Planning Summit is designed to arm the next generation of Texas craft brewers with the tools you need to navigate the process of opening and operating a craft brewery in the state of Texas.

Whether you're just weeks away from opening your brewery doors, currently polishing your business plan, or just dreaming of starting your own brewery one day, come network with professional brewers, industry suppliers, and fellow aspiring brewery owners and learn from presentations and panel discussions featuring both industry veterans and more recent additions to the Texas craft brewing scene with fresh experience going through the opening ringer!

The Texas Craft Brewers Guild exists for the purpose of promoting Texas craft beer, educating the public about the qualities and attributes of craft beer and advancing the common interest of Texas craft brewers.

The Texas Craft Brewers Guild is a Board of Directors led organization that represents the interests of Texas craft brewers. The members of the board hail from craft breweries in all the major metropolitan regions of the state, as well as from different brewery types and sizes. Large craft breweries, small self-distributed craft breweries and brewpubs each have one or more advocates on the board, looking out for their interests.

The Guild has over 250 brewery members throughout the state, including operating breweries, as well as those that are in the advanced planning stages. The Guild also welcomes Allied Trade members - our name for the myriad suppliers and service organizations in the craft beer industry that help make breweries run.