Researchers say they have found the world's oldest brewery, with residue of 13,000-year-old beer 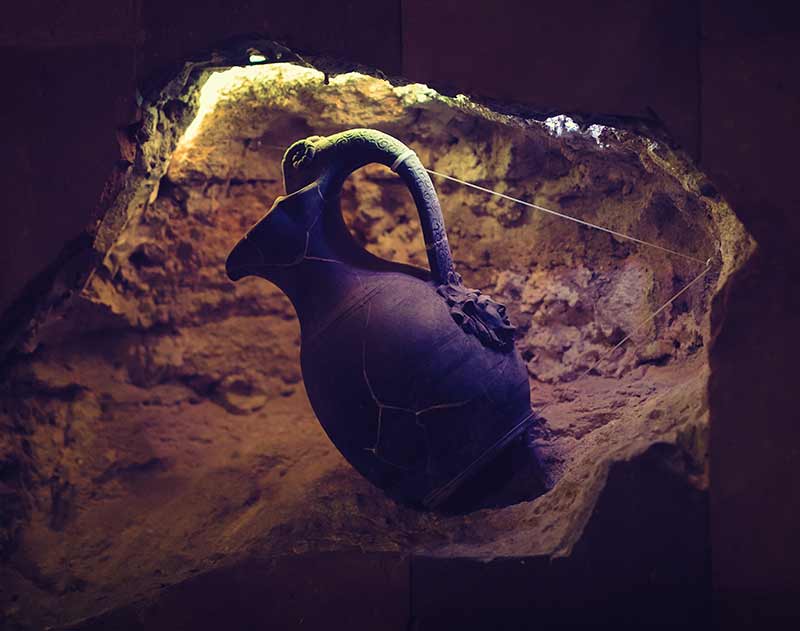 The oldest brewery in the world found in cave in Israel, say researchers. The discovery was made while they were studying a burial site for semi-nomadic hunter-gatherers.

Researchers say they have found the world's oldest brewery, with residue of 13,000-year-old beer, in a prehistoric cave near Haifa in Israel. Brewing beer was thought to go back 5,000 years, but the latest discovery may turn beer history on its head.

The findings also suggest beer was not necessarily a side product of making bread as previously thought. The researchers say they cannot tell which came first, and in October's issue of the Journal of Archaeological Science: Reports, they suggest the beer was brewed for ritual feasts to honour the dead.

"This accounts for the oldest record of man-made alcohol in the world," Li Liu, a Stanford University professor who led the research team, told Stanford News.

Ms Liu said they were looking for clues into what plant foods the Natufian people - who lived between the Paleolithic and Neolithic periods - were eating, and during the search they discovered the traces of a wheat-and-barley-based alcohol.

The traces analysed were found in stone mortars - up to 60cm (24in) deep - carved into the cave floor, used for storing, pounding and cooking different species of plants, including oats, legumes and bast fibres, such as flax. 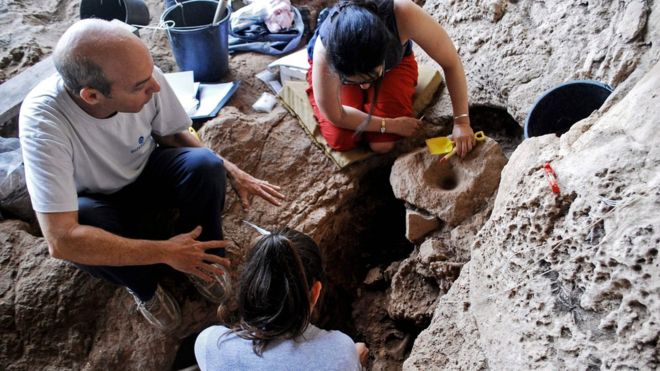 The ancient brew, which was more porridge or gruel-like, is thought to have looked quite unlike what we know as beer today. The research team has managed to recreate the ancient brew to compare it with the residue they found.

This involved first germinating the grain to produce malt, then heating the mash and fermenting it with wild yeast, the study said. The ancient booze was fermented but probably weaker than modern beer.

According to team leader Li Liu, the Sir Robert Ho Tung Professor in Chinese Archaeology at Stanford’s School of Humanities and Sciences, "This accounts for the oldest record of man-made alcohol in the world."