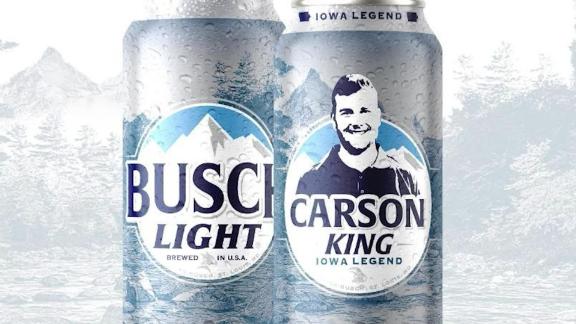 On Monday, Carson King two week long fundraiser for the University of Iowa Children's Hospital came up just short of his final goal of $3 million.

But two days later that total was pushed to the $3,000,000 finish line thanks to a late donation from West Des Moines-based Doll Distributing, the local distributor for Busch Light in Central Iowa.

The company says 13 different distributors from across the state chipped in to make the final $41,000 gift.

King's fundraiser started before the Iowa-Iowa State football game in Ames when he held up a sign asking for money via Venmo to buy more Busch Light during ESPN's 'College GameDay'. The sign worked, with donations pouring into his account. 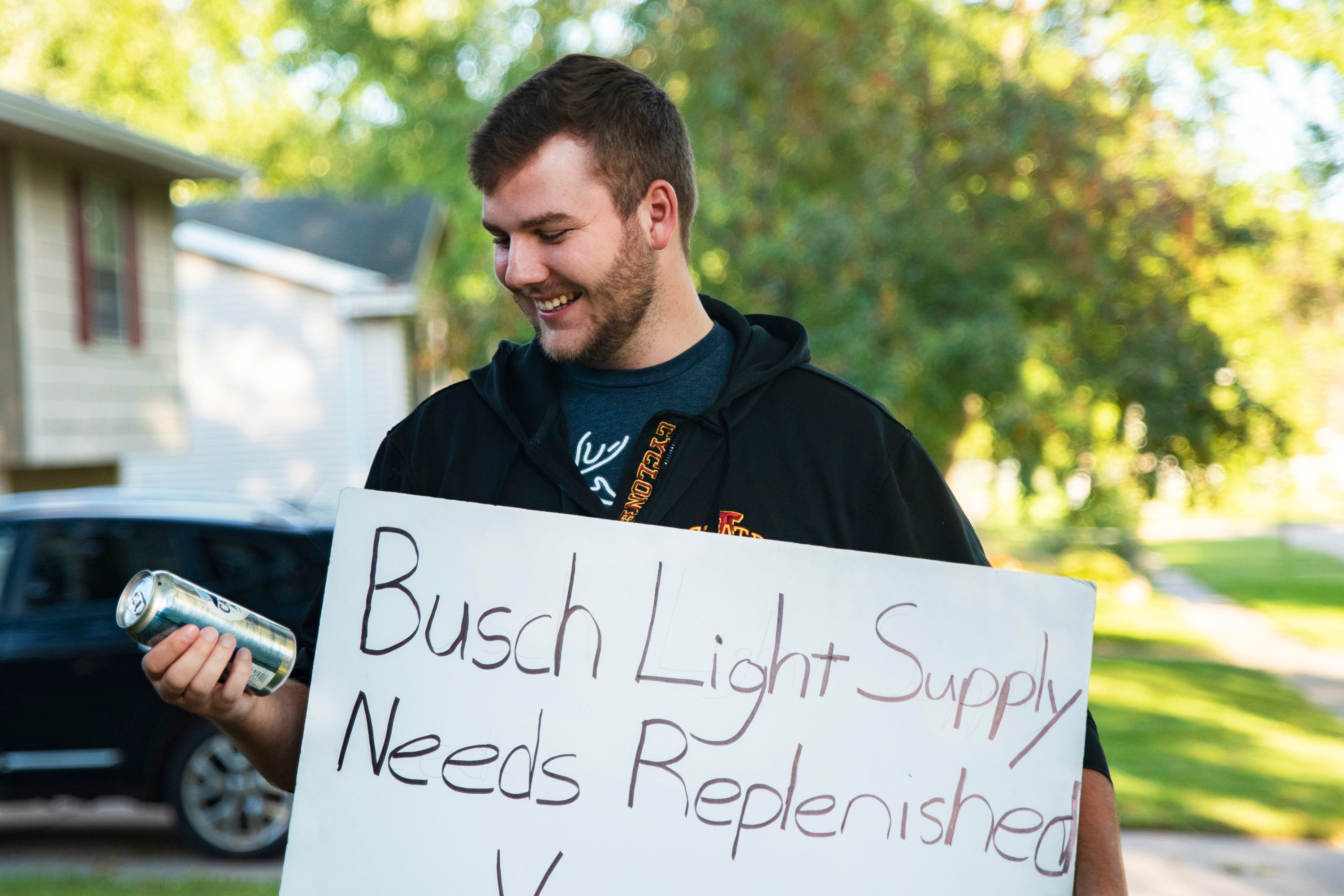 King says he plans to deliver the final $3 million check to the hospital on October 12th when the Hawkeyes host Penn State.