Brewers Worldwide Are Joining An Initiative Called Black Is Beautiful

Black is Beautiful is a collaborative initiative spearheaded by the San Antonio, Texas-based craft brewery to bring awareness to the injustices 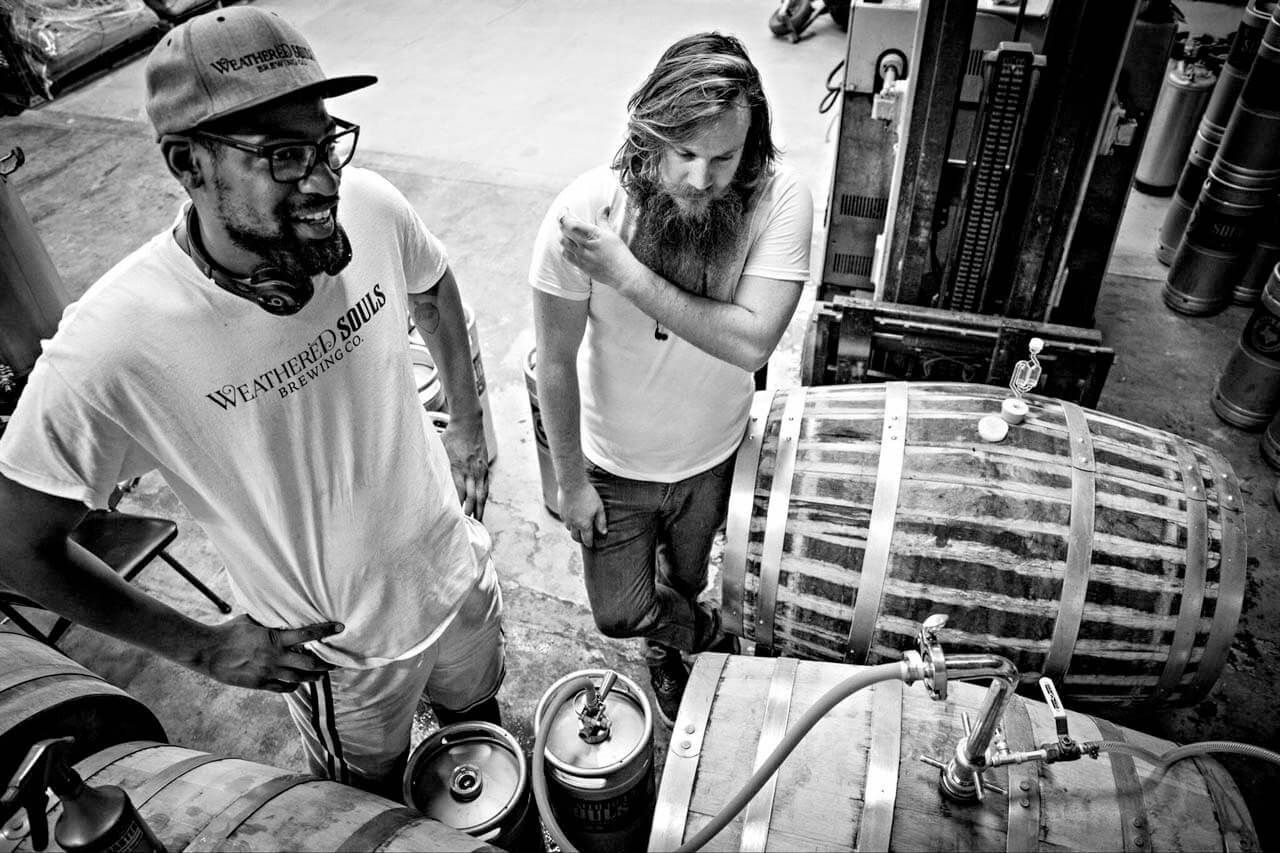 Black is Beautiful is a collaborative initiative spearheaded by the San Antonio, Texas-based craft brewery “to bring awareness to the injustices that many people of color face daily,” according to the brewery’s website.

Participating breweries can sign up on the Black is Beautiful online portal. They are asked to brew Black is Beautiful, an imperial stout, use the same label design and donate proceeds to organizations in their communities that support police brutality reform or legal defense funds.

Baskerville said he was inspired to brew Black is Beautiful after protests against police brutality spread across the country after the May 25th killing of George Floyd, a black man who was suffocated by now-fired Minneapolis police officer Derek Chauvin, who pressed his knee into Floyd’s neck for nearly nine minutes.

Just this past Wednesday, Minnesota Attorney General Keith Ellison raised the charges against Chauvin to second-degree murder. Charges were also filed against the three other officers for their roles in the incident.

Baskerville didn’t join the protest in San Antonio, but he wanted to contribute to the movement in another way. 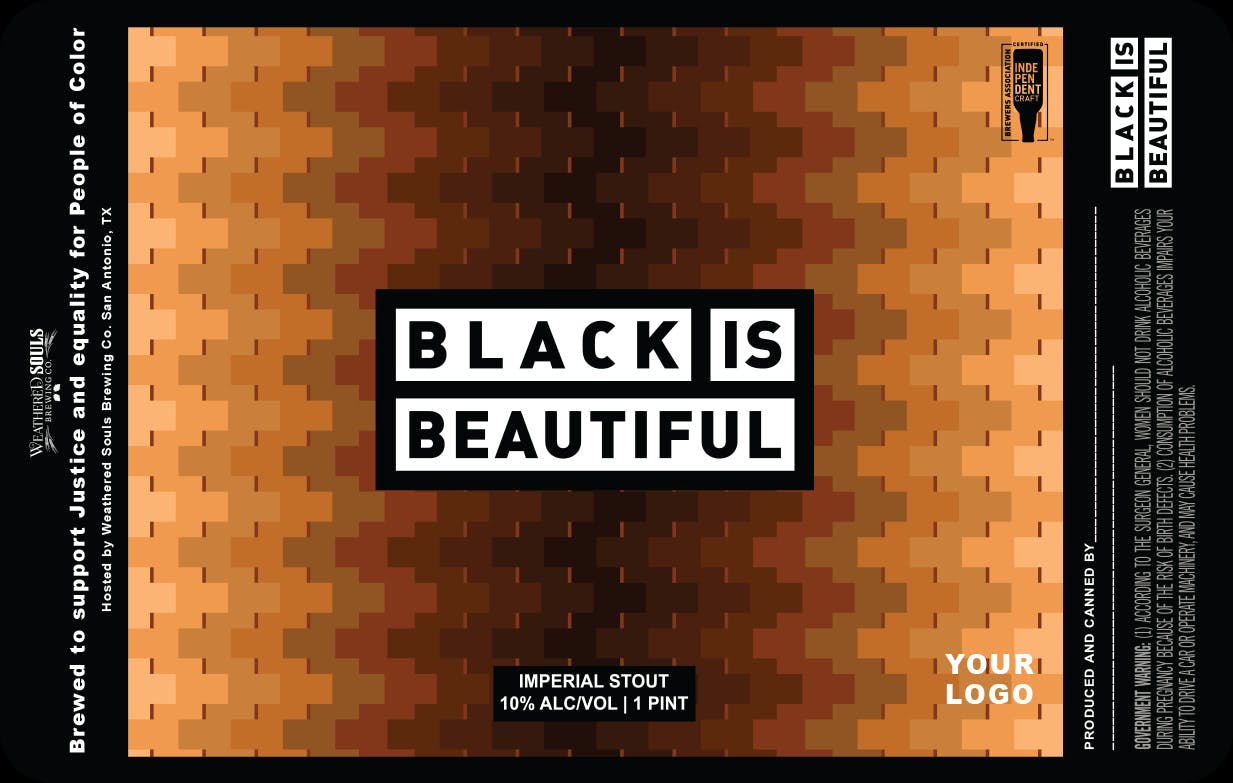 “It kind of weighed on me that I didn’t participate, but again, I’m a business owner, I have children and I have a wife,” Baskerville said. “I don’t really want to put myself in situations where it might jeopardize my safety at all, so I’m kind of disappointed I didn’t participate. So this is my way of putting my best foot forward and showing solidarity.”

At first, Black is Beautiful stout was going to be a Weathered Souls release, but a conversation with fellow brewery owner Jeffrey Stuffings of Austin-based Jester King Brewery encouraged Baskerville to expand his reach and make the recipe and label available to other breweries.

As of Saturday, nearly 250 breweries have signed on in 35 U.S. states and in 6 other countries. 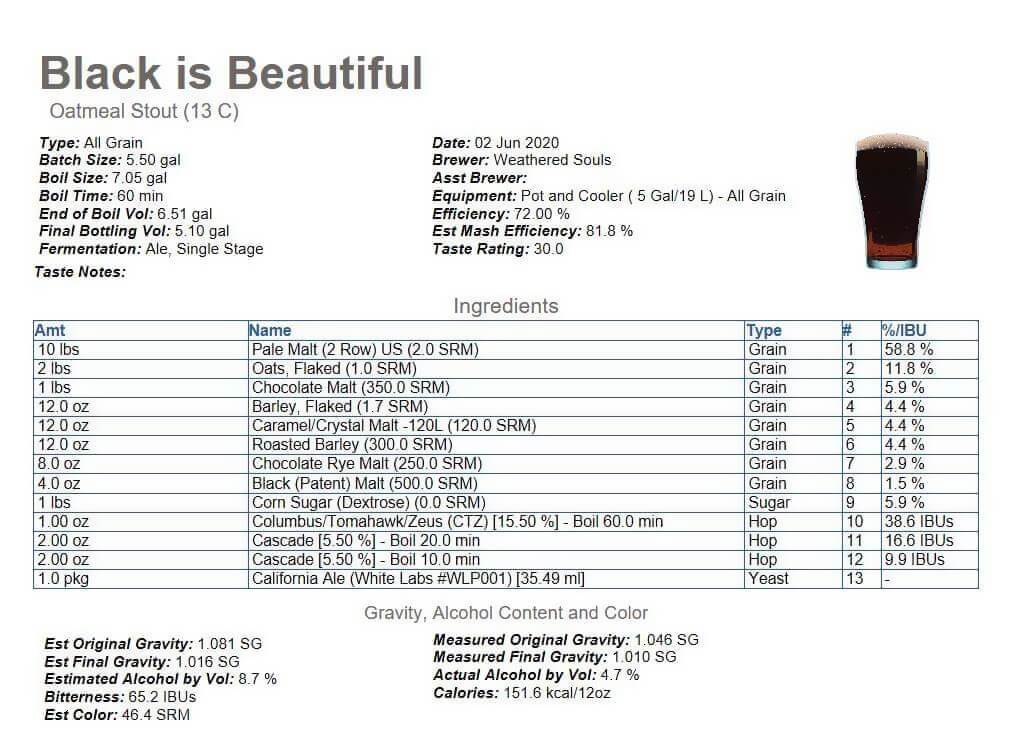 The craft beer industry is quite familiar with nationwide cause-driven collaborations. When the COVID-19 pandemic forced the closure of bars and restaurants and put millions of service industry employees out of work, Brooklyn, New York-based Other Half Brewing Company launched the All Together IPA, whose proceeds the brewery donated to the Restaurant Workers Community Fund. Other Half made the recipe and label artwork available to breweries across the globe and 500 companies participated. Breweries were invited to donate to local hospitality support funds.

After the Camp Fire ravaged Northern California in late 2018, Sierra Nevada Brewing Co. created the Resilience IPA and asked the 1,500 craft breweries that brewed it to donate all sales to a fund for fire victims.

Black is Beautiful participating breweries are asked to donate to organizations of their own choosing. Although Weathered Souls will donate proceeds from its sales of Black is Beautiful to Know Your Rights Camp, Baskerville said the project’s goal is to raise awareness for the injustices people of color experience in America.

“As much as we want this to be about raising money, the real issue is bringing education and information, which will bring forth change to a system that has fractured so many families and has been broken for decades,” Weathered Souls’ website said.

The beer is designed to be “moderately high ABV stout to showcase the different shades of black,” and participating brewers are invited to riff on the style with adjuncts or aging techniques. 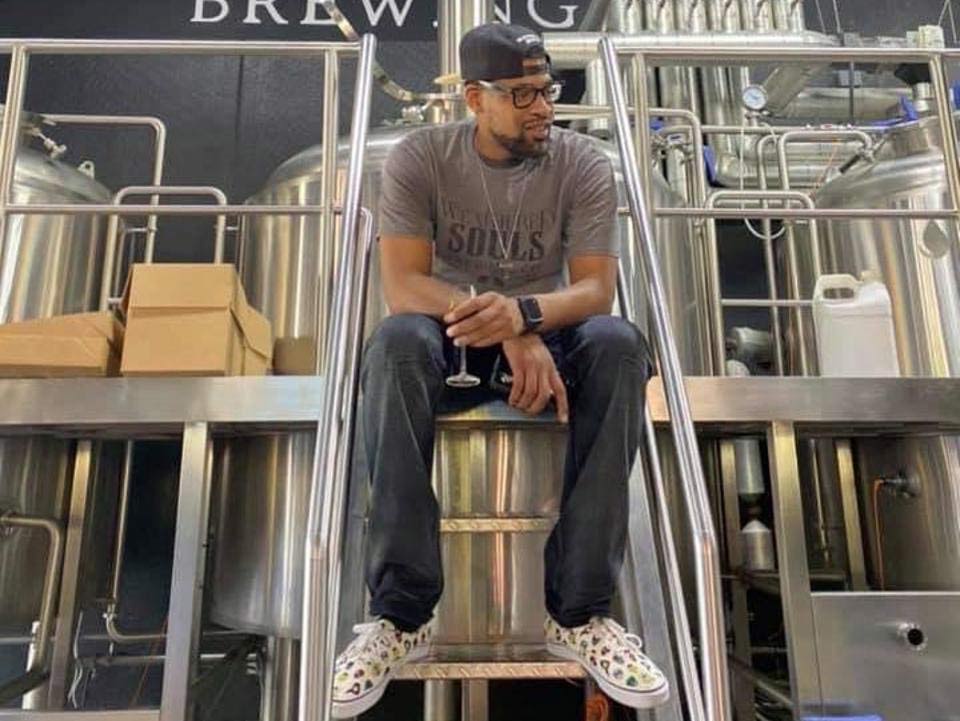 Marcus Baskerville had been watching the aftermath of the killing of George Floyd by a Minneapolis police officer last Monday. The head brewer and founder of Weathered Souls Brewing Co. in San Antonio, Texas, knew he had to do something.

“I wanted to figure out how to put my best foot forward as a black business owner, to use my platform to bring awareness to the injustice and inequality going on,” Baskerville said.