Most Americans have never heard of, much less tasted, the most popular beer in the world 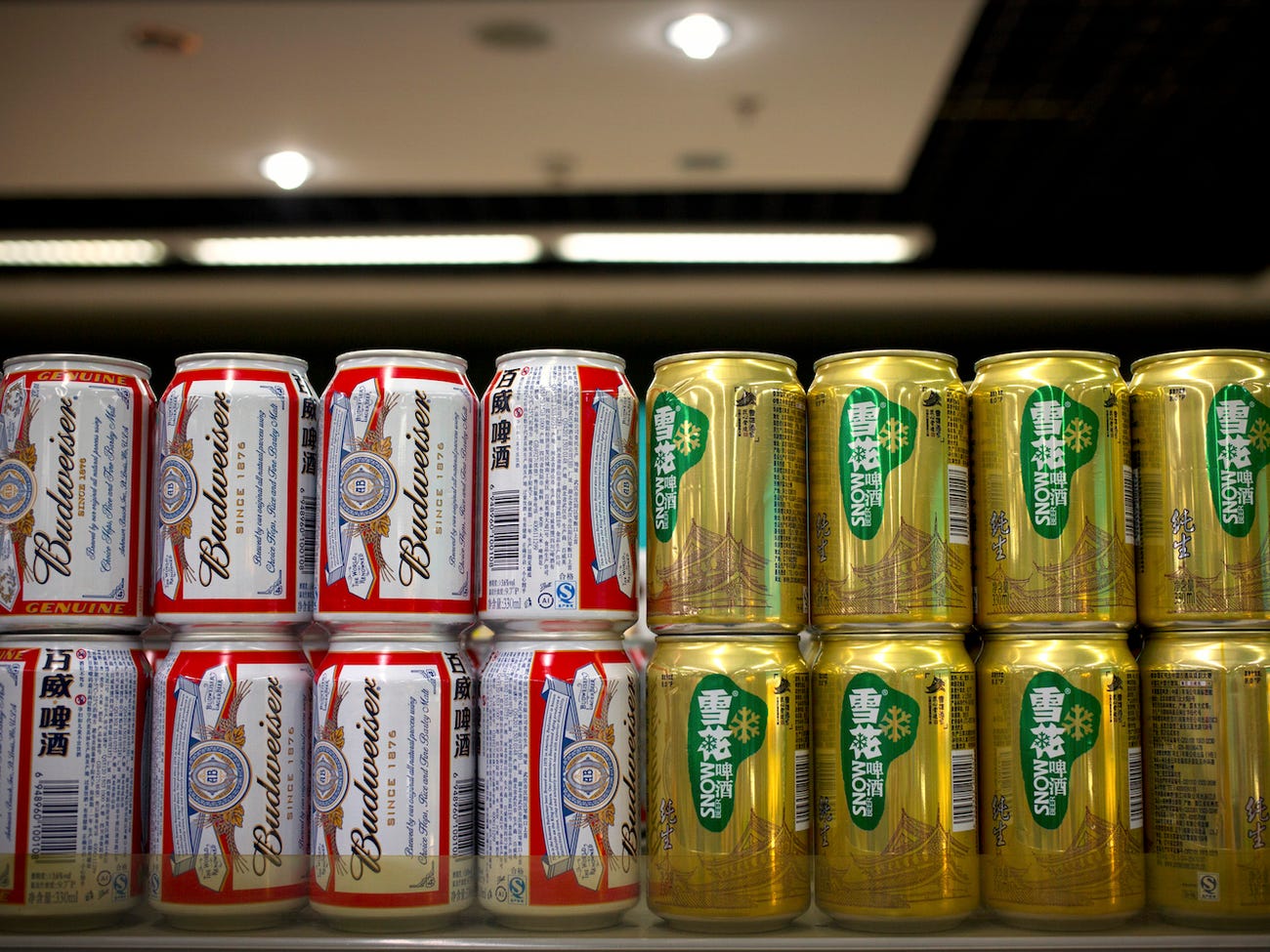 Most Americans have never heard of, much less tasted, the most popular beer in the world. But, that doesn't mean beer giants aren't eager to cash in.

Early in August, Heineken announced plans to take a 40% stake in CRH Beer Limited (CBL), the largest beer producer in China. The most popular beer in China — and the world — is Snow, a brand owned by CBL. 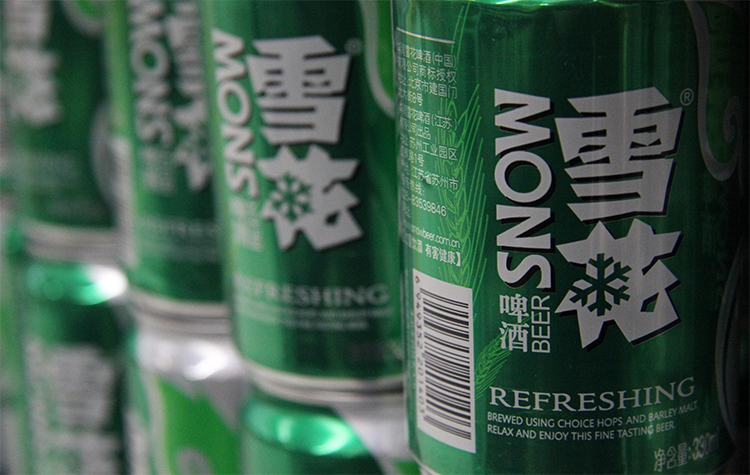 Snow dominates the global beer market, with people drinking more than double the volume of the brand worldwide than the next-biggest competitor.

While Snow is wildly popular, that doesn't necessarily mean it is well-respected in beer circles. Fortune called the beer a "forgettable pale lager that doesn’t taste like much." Reviewers on RateBeer.com gave the brew an average rating of 1.76 out of 5.

"There really is very little to say about this 'beer,'" reads another. "It's super light and very watery. There is little or no flavour. Quite honestly it's one of the worst beers I've ever tasted and that's saying something." 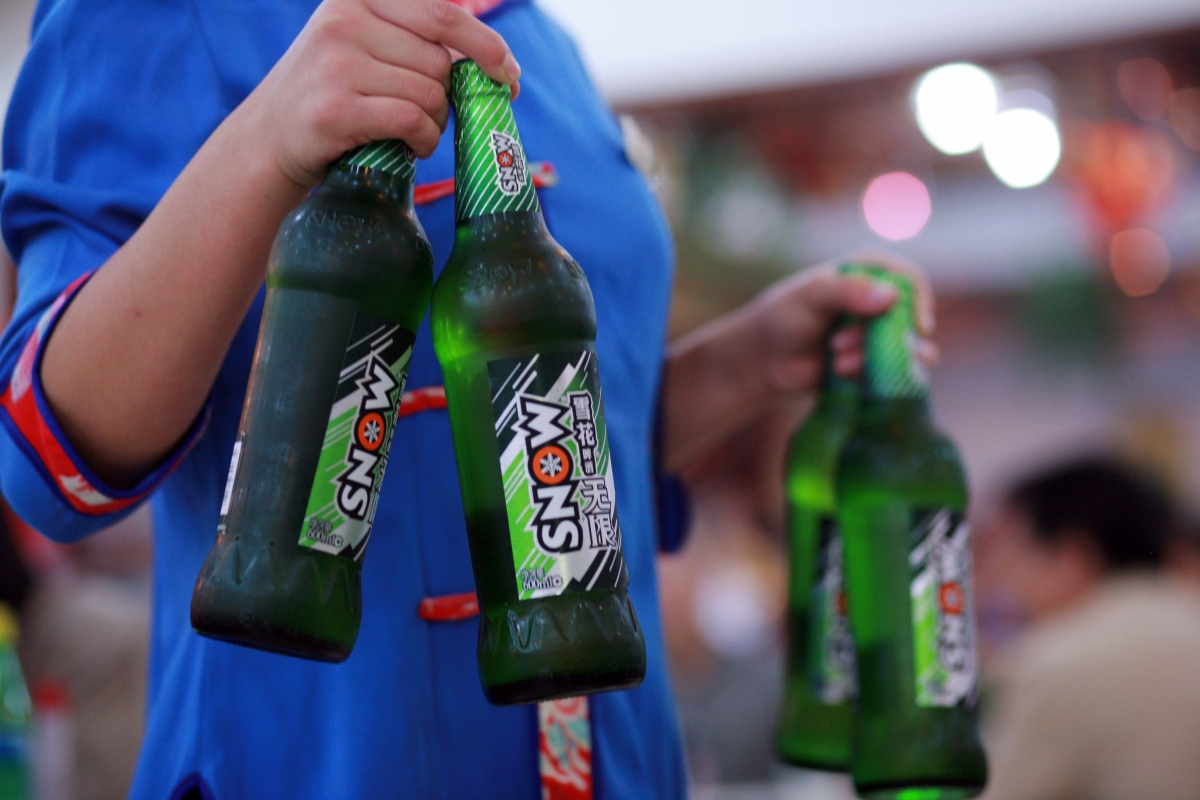 Much like the biggest beer brand in the US, Bud Light, Snow's ratings have an inverse relationship to its popularity. Snow is inexpensive, costing less than a dollar, and it's drinkable, with 4% ABV and 120 calories per can.

A large part of the reason for Snow's success is simply the sheer size of China.

While the Chinese drink less per capita than Americans, the country is by far the biggest beer market by volume, accounting for 25% of the global volume of beer. China consumed an estimated 493 million hectoliters of beer in 2017, according to GlobalData Consumer data analyzed by Bank of America Merril Lynch. For comparison, the US consumed 235 million hectoliters.