The Oktoberfest is the world's largest Volksfest. It is held annually in Munich, Bavaria, Germany. It is a 16- to 18-day folk festival running from mid- or late-September to around the first Sunday in October, with more than six million people from around the world attending the event every year.

When is the tapping of the barrel, what time does the music play till in the tents and what time is the last call? How long in the evening can you admire the Wiesn from above in the Ferris wheel? All the important opening times for the Oktoberfest. The Wiesn 2022 will take place from September 17 to October 3. 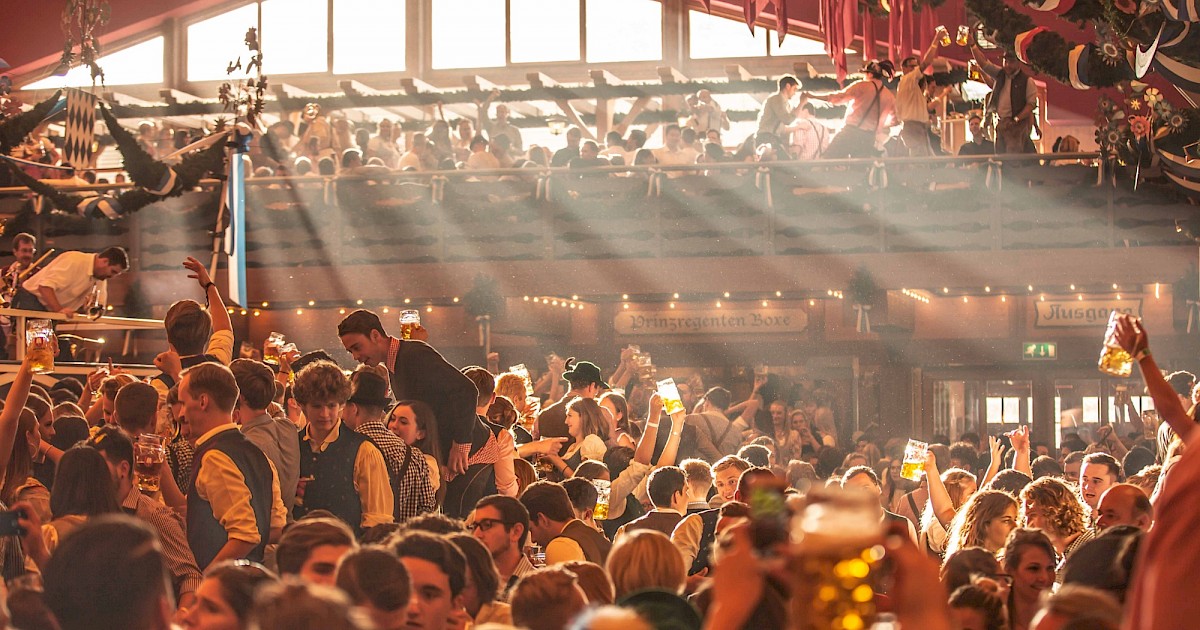