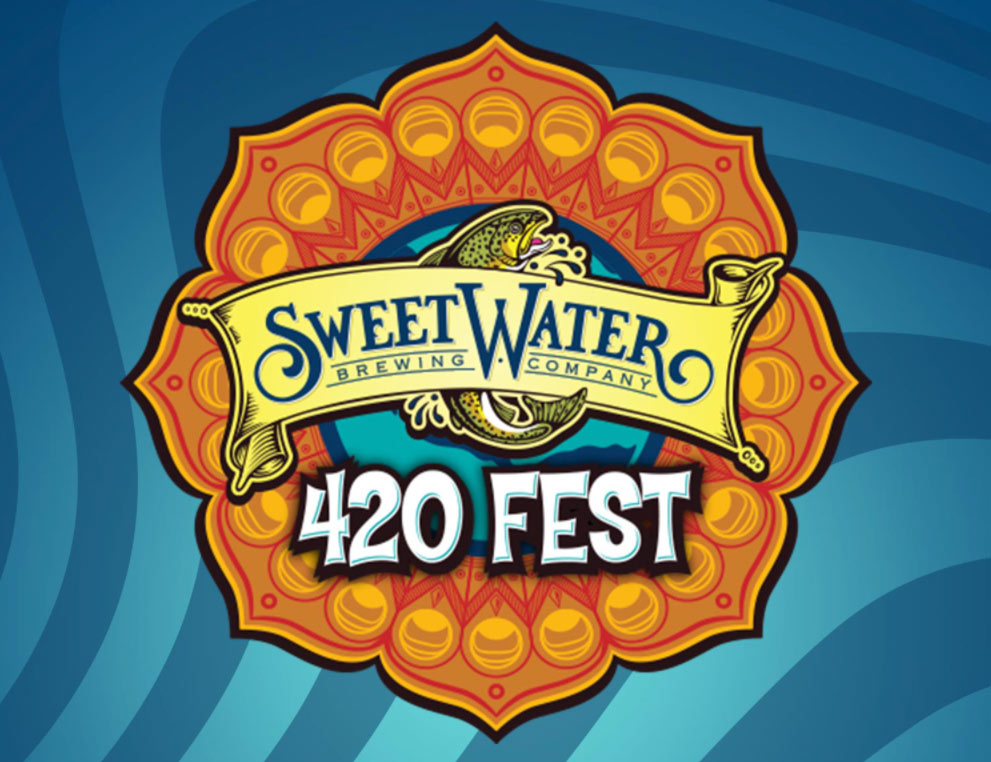 You must be 21 or older to attend this event.

Event information may be out of date due to COVID-19. Please confirm details and more information with Official Event Website.

The SweetWater 420 Fest is an annual event presented by SweetWater Brewing Company in Atlanta, Georgia held on a weekend closest to Earth Day. In 2014, the festival announced new home in Centennial Olympic Park.

The festival also hosts an annual SweetWater 420 Fest 5K, in which participants run through the park and surrounding neighborhood in a USATF qualifying course on the Saturday morning of the weekend festival.